They have performed for George Clooney, Prince Charles and Richard Branson and now The London Essentials are preparing to wow the Signature Lunch audience in Aberdeen for their third Signature appearance.

The greatest hits are all given the band’s own distinctive treatment through vocal harmonies and instrumentation.

The London Essentials were formed by band leader Ben Matthews after his experience of living and busking in Nice, France. On his return to London he drew together other likeminded musicians. That was back in 2010 and since then this five-piece band, and their desire to entertain the masses, has been irrepressible.

They’ve toured the world and played for George Clooney on a boat docked on Lake Como for a charity dinner and performed for the Bransons on Necker Island.

They have entertained KP Singh on a floating palace in Udaipur, the British Royal family in London as well as performing for some of Europe's biggest companies on the continent.

They are incredibly popular at parties and events where they add their own distinct flavour to help proceedings hit the right note. They know hundreds of songs off by heart and perform completely acoustically as they mingle with the audience - serenading, flattering, surprising their listeners on their way.

They take classic hits and perform them unlike anyone else - like Human League’s Don’t You Want Me, Pharrell Williams’ Happy, Aretha Franklin’s Respect and Queen’s Bohemian Rhapsody – have all been given The London Essentials treatment.

It will be an unforgettable afternoon! 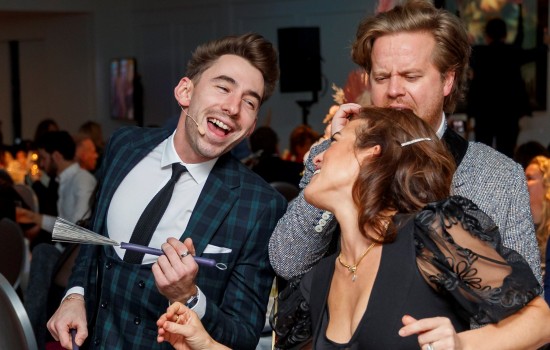 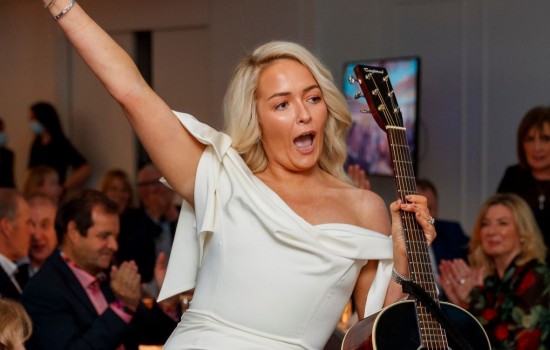 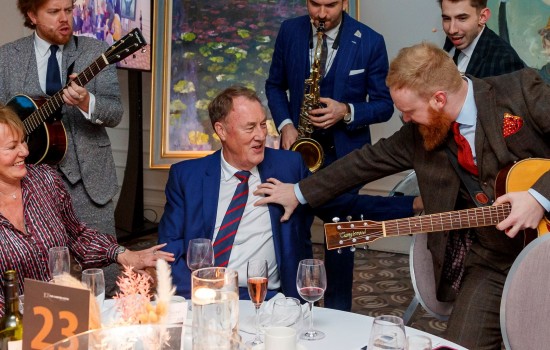 Signature - In Support of JEllie Foundation

In the years since its inception in 2017, Signature has generated over £500,000 for good causes in the north east and beyond. In 2021 Signature rasied £303,000 for local good causes. We'll continue our fundraising in 2022 in support of The JEllie Foundation. 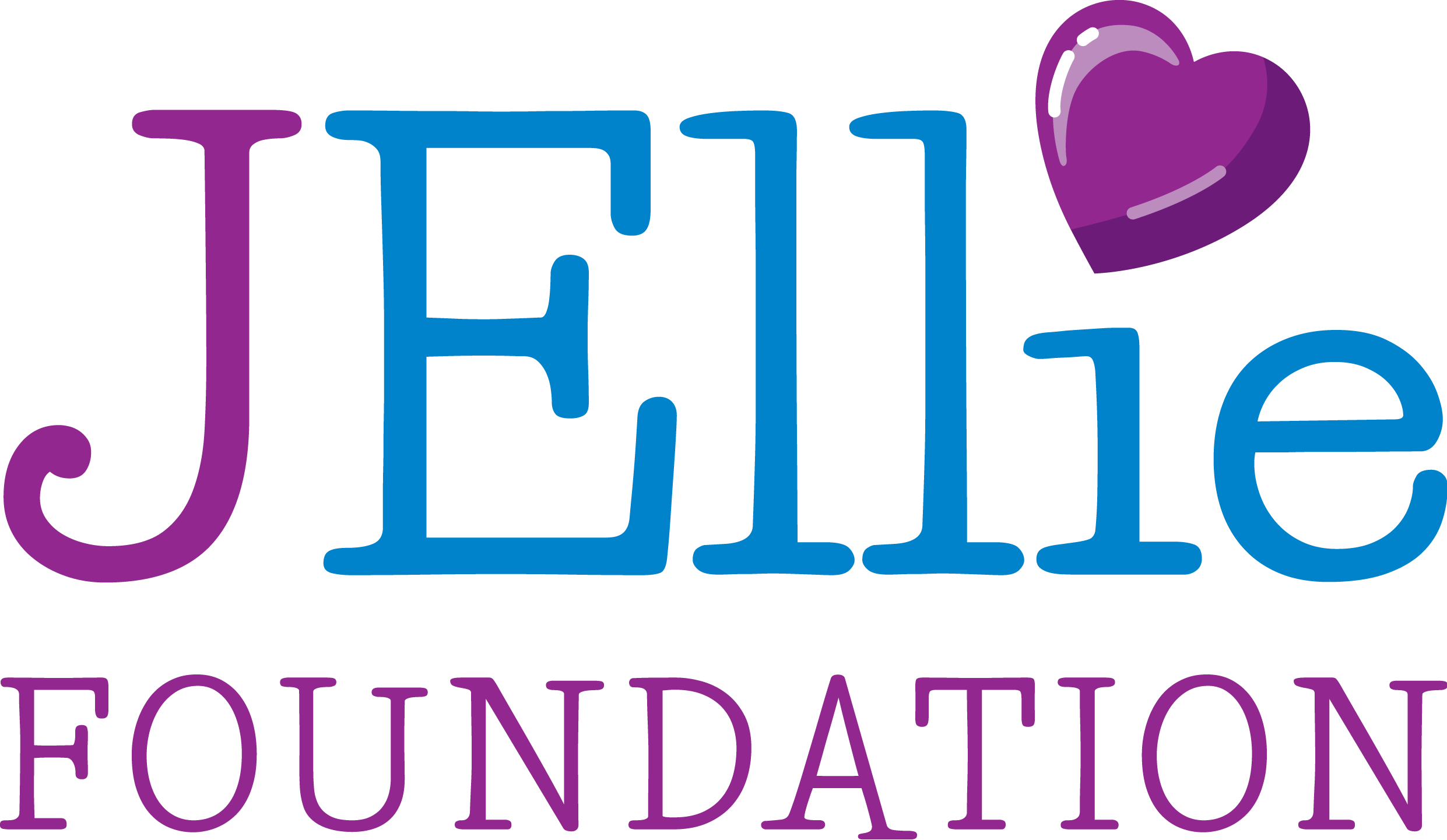