Scottish Michelin star chef Martin Wishart to cook a delectable four-course meal with wine for you and nine friends - in your own home.

An amazing two-night stay for four people at the luxurious Gleneagles Hotel with private dining in the cellar.

A weekend for two at Edinburgh’s five-star Balmoral Hotel.

These are just some of the incredible items and experiences that feature in Signature 2019’s charity auction.

Scores of fantastic lots will be going under the hammer and sold to the highest bidder between November 3-15, with every penny raised going to charity.

Once again, Friends of the Neonatal Unit is the main beneficiary, with The Parkinson’s Cure Trust also being supported.

Even if you won’t be attending food and drink festival, you can still take part - bids can be placed online now. 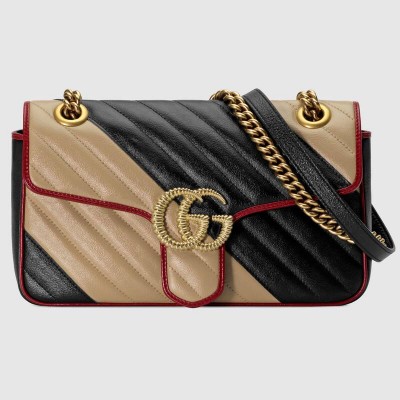 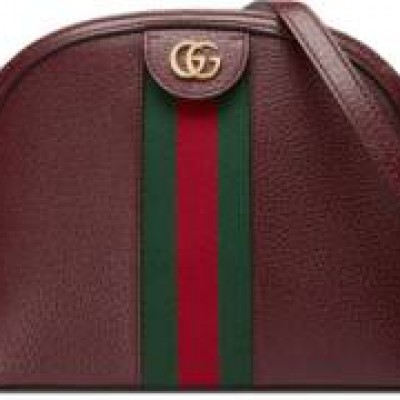 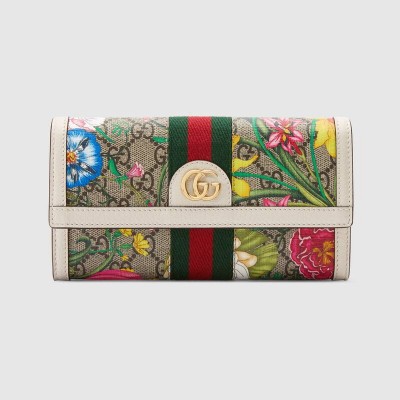 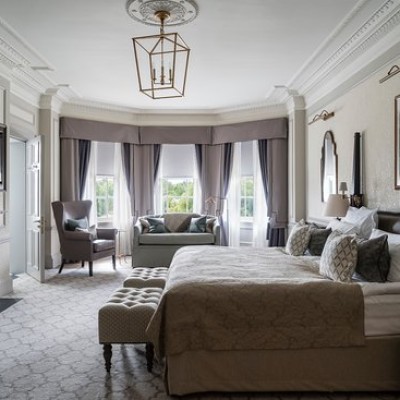 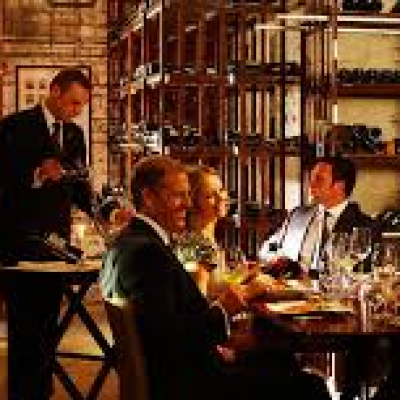 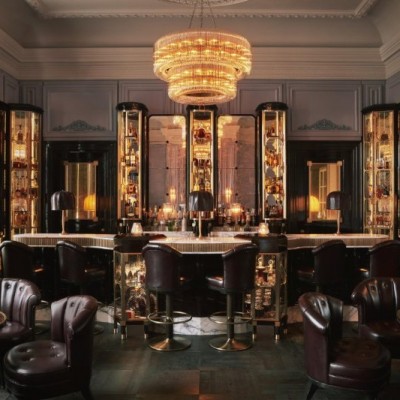 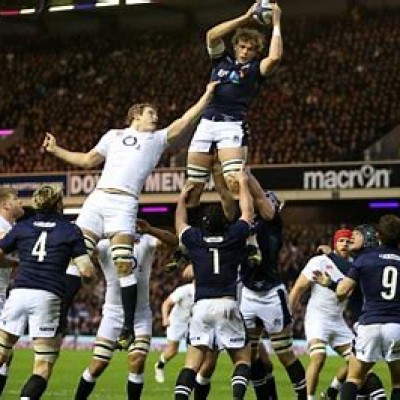 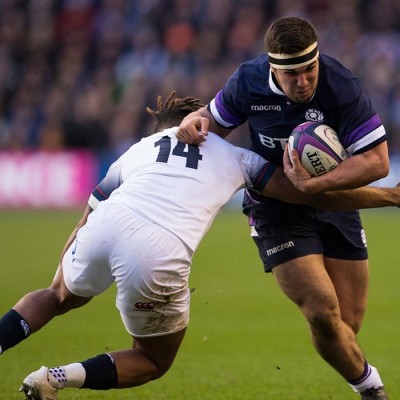 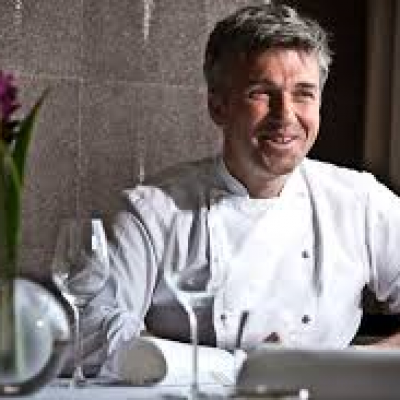 In the three years since its inception, Signature has generated over £500,000 for good causes in the north east and beyond.